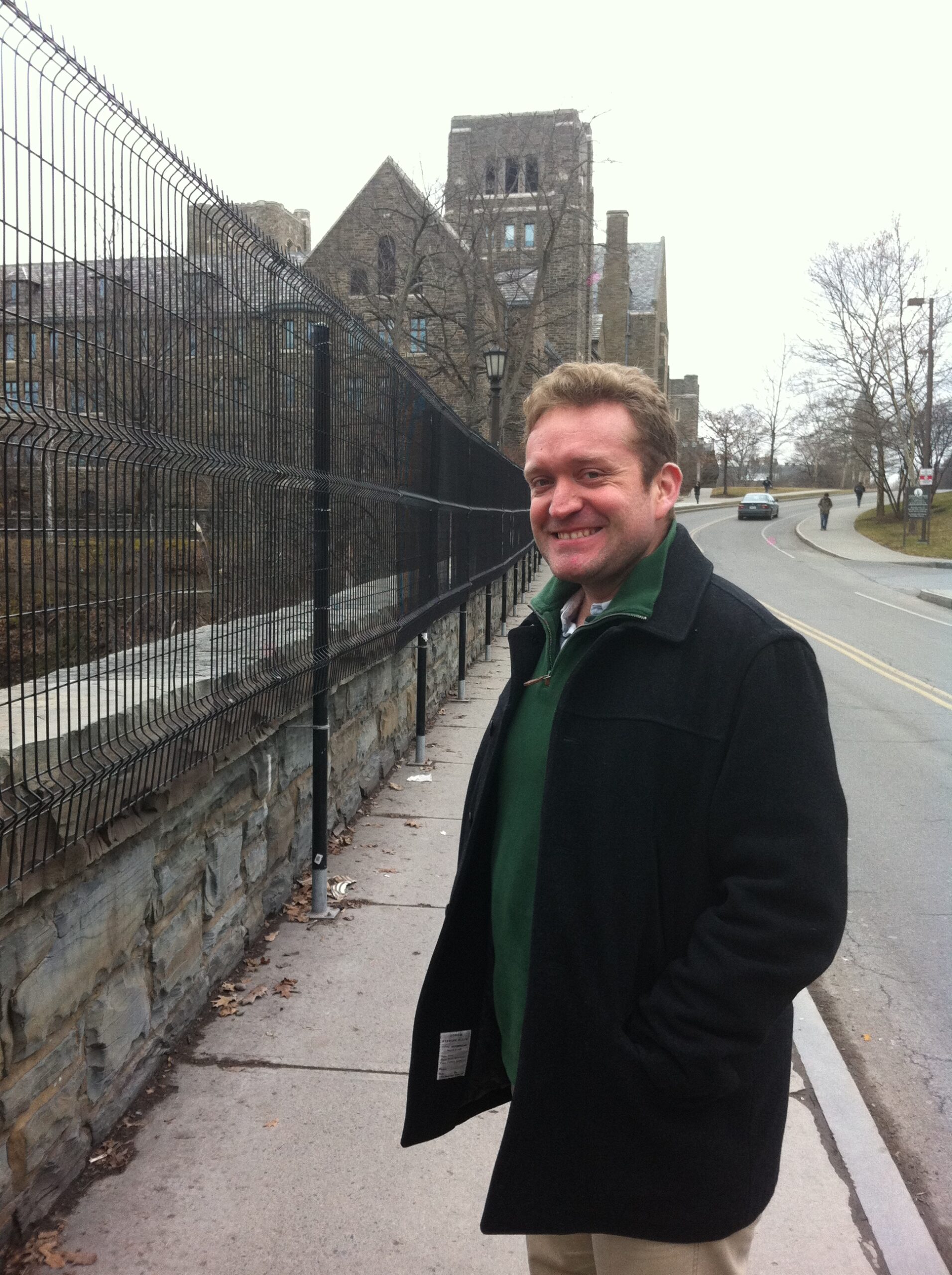 In 2004, after completing his studies, Dr. Velásquez-García became a Postdoctoral Associate with the Microsystems Technology Laboratories (MTL), where he was appointed Research Scientist in 2005, and Principal Scientist and Core Member of MTL in 2009. Dr. Velásquez-García’s group conducts fundamental and applied research on miniaturized devices and systems that exploit high-electric field phenomena (e.g., electrospray, gas ionization, field emission, X-rays, plasmas) for space, healthcare, and manufacturing applications. His work currently focuses on additively manufactured micro and nanosystems. He has authored more than 150 publications in the top journals and conferences of his fields of expertise, and he holds 14 patents on micro and nanosystems​ technologies.

Dr. Velásquez-García is a Full Member of Sigma Xi, a Senior Member of the Institute of Electrical and Electronics Engineers (IEEE), and a Senior Member of the American Institute of Aeronautics and Astronautics (AIAA). He served as the Co-Chair of the 15th International Conference on Micro and Nanotechnology for Power Generation and Energy Conversion Applications (PowerMEMS 2015) and he is the Chair of the 36th International Vacuum Nanoelectronics Conference (2023). He is the VP of finance of the IEEE MEMS Technical Community. His group’s work has received multiple recognitions, including best paper awards in conferences such as PowerMEMS and Transducers, and best-paper highlights at journals such as the IEEE Journal of Microelectromechanical Systems, the IOP Journal of Physics D: Applied Physics, the IOP Journal of Micromechanics and Microengineering, and IOP Nanotechnology.